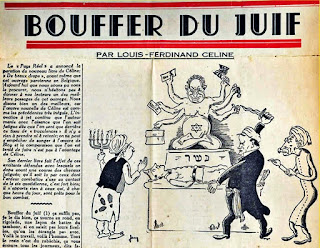 Sex and violins won’t do it. That’s right…